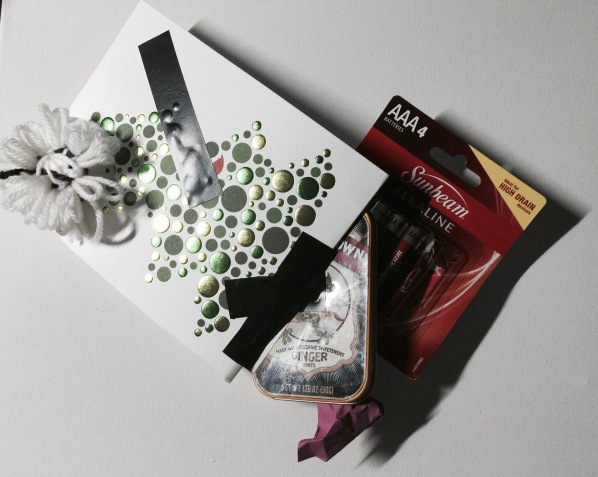 Art is Infinite in Relation to Environment

Art is infinite in its relationship and influence to and of its environment. If we think of all life as a cube, art can live within any particle of the space inside of the cube. It can change the space, be changed by such space, and break free and become its own space. On the next level of perception, art can consume and become the cube. Such cube can then become the art itself. More art cubes can combine, like chemical compounds, and make new art. Art can move and transform in any direction, as it can also stand still. Art stands the test of time and space. It can be transformed, do the transforming, transcend and evolve into something completely different. The deeply intimate relationship art has with environment allows art to be anywhere and to be infinite.

Art does not need to just occupy space. Instead art can be the cube, or space. Art as a cube was best translated by the works of Pablo Picasso. This artist used his environment as his influence to create abstract works. Picasso furthered his work with the development of cubism. This technique was where he dissected the environment into cubes. With geometric shapes, Picasso was able to transform an image into something that would leave its viewers stretching their perception of rationale. The Guggenheim Museum is home to Picasso’s Accordionist, which was created during his prime of analytical cubist abstraction.[5] This painting is almost unrecognizable, and can be interpreted by the viewer as something completely different than what it is. The cube of art is transformed into a painting of geometrical shapes, which become an abstract of the image.

Going against the idea of the art being a cube, is Marcel Duchamp’s “readymades”, which illustrate the intimate relationship between environment and art, by not conforming to the traditional idea of art. Duchamp transformed ordinary objects, of an environment, into art, readymades. The DADA movement, which Duchamp was apart of, was a way of rebelling against the status quo of art. It was meant to be the opposite of that which was perceived as art.[6] Alongside providing an alternate perspective on, what is art, readymades provide the realization that art and environment are linked. It is like a chemical reaction that occurs with Duchamp’s readymades, whereas an ordinary wheel can become something different, not just in form but in function. Although meant to be a rejection of art, at the time, the movement became art and helped to influence further art.[7]

Influence and change happens to the artists, as well as the space and environment. Piet Mondrian, an important member of the De Stijl movement, evolved through many levels of his art mastery. This change happened as a result of art. Mondrian was moved by Picasso and Braque’s works of art.[8] He viewed their art through the lens of his philosophical belief in Theosophy, by which he discovered that it is “abstraction and flatness” which Picasso and Braque drove themselves away from.[9] Mondrian utilized their fears, and intertwined them with his philosophies. Thus, giving the world of art an evolved form of cubism.

Further in Mondrian’s career, he continued to transform but focused on art more through the influence of philosophy. One such instance was his “exposure to the philosophy of Hegel,”[10] which began his technique of digitizing the image he painted, allowing for it to exist only as binary lines.[11] Although, Neoplasticism would not fully be in place until the end of 1920, his art kept evolving into this later technique, which he created.[12]

Not only did art change Mondrian, but his art changed the spaces it was in. Mondrian firmly believed in the idea of chain reactions. His intention, regarding his art, was for it to transform a room. He wanted for this transformation to set off a series of chain reaction changes, until it could ultimately alter the world into his view of a utopia.[13] This transformative approach impacted the environment of the art. The energetic paintings command attention by the viewer, and become the focal point in a room. Although Mondrian’s desire to change the world may have only occurred in small steps, his art influences art and space. The timelessness of the art allows it exist in a form of immortality.

Through these artists, and so many more, the idea of art having a relationship with its environment, being influential, and living until the end of time can be seen. Art cannot exist without the environment that inspires the artist. Furthermore, the environment will always be seen by someone as art. Ordinary objects can become art, as well as be stand alone pieces. Artists can be inspired to create art from anything in the environment, such as a vase on a window ledge, to a man playing an accordion. The symbiotic relationship between art, artist, and environment flows freely. Ideas, perceptions, causes, stances, escapes, illusions, precision, and so much more drives an artist to create. All of these notions that influence creation comes from that which is all around us. This relationship allows for art to transform, reconstruct, and live on indefinitely.